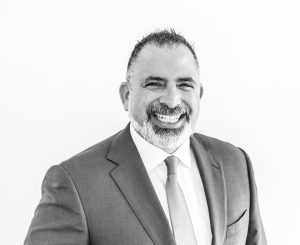 When it comes to the transition to purchase higher-occupancy buildings, most investors want predictable income flows, which shows that long-term leased transactions are in great demand. When investors reap returns on their most recent purchases, however, it will depend on how much time is left on the lease periods of the tenants in the freshly bought buildings. Leases that are about to expire provide an opportunity to raise rents.

The capital markets’ concentration on income rather than increasing property values is a departure from what they were exhibiting in 2021 and early this year. The ample supply of money at record-low interest rates then drove two-thirds of the value gains. However, as investors cope with the effect and extent of inflation and increasing interest rates, volatility and risk have increased, prompting some corporations to change their spending strategy.

Negative leverage happens when the interest rate on a mortgage climb to the point that landlords may make less money on their properties than banks, despite taking on more risk. Rents may be raised to offset negative leverage, and this is exactly what landlords are doing. Homeownership has become less affordable as a result of a healthy labor force, low unemployment, and rising pay growth. All of this contributes to a thriving rental market.

The buildup of concerns regarding fundamentals and revenue expectations for each property type has changed the investing environment since Q1 2022. The most noticeable change in important capital market indicators is in office; investors are changing their objectives partly as a result of the persistent understanding that the highly anticipated and widespread return to office has not yet occurred. We’re still up against a substantial wall of available sublease space, which will need to be pushed through in order to shore up fundamentals.

In May, office purchases totaled $4.5 billion, compared to $6.2 billion in February. In a look at the same comparative time, sales took 14.6 months to close against 10 months. Pricing was also lower, with an average of $301 per square foot compared to $333 in February.

Investor desire for high-end resorts versus urban, full-service hotels is continuing to split. Continued robust leisure consumer demand has fueled extremely significant rate increases on the top end, piquing the interest of investors. Hotels are viewed as an inflation hedge since rooms may be repriced nightly, allowing for faster price increase during high-cost periods.

Analysts believe the future of the trends will be determined by how fast clarity returns to the market. One thing that appears to be certain is that this year’s record-breaking property sales will be more difficult to match as interest rates increase, forcing investors to bring more money to the table. Regardless of this, and despite the fact that some investors have become more picky, funding is still easily accessible to execute transactions. 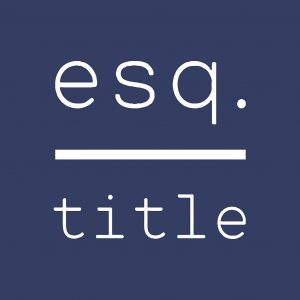 ESQ.title | ESQ.title has over 20 years’ experience as advisors to commercial real estate property investors, residential home owners and borrowers.  If you have any questions on whether a particular real estate opportunity is right for you, contact us at 305-501-2836 or visit us at www.esqtitle.law for immediate assistance.  Our offices are conveniently located in Miami, Florida (Coral Gables), and service clients throughout the State of Florida.